Use the items below to view information about Armenia in more detail. All information is verified and up to date. 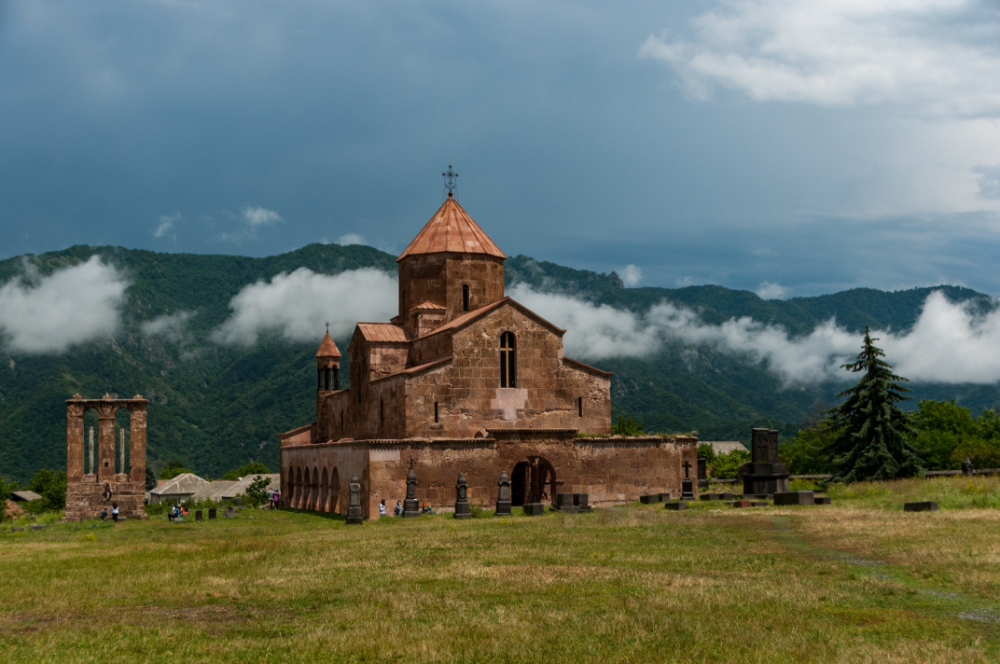 Armenia is a small nation in the Caucasus Mountains to the east of Turkey. The land that is now Armenia has been inhabited since prehistoric times, and the first organized state known to exist there, the Kingdom of Urartu, dates back to the 9th century BCE. The modern country of Armenia became independent in 1991 with the collapse of the Soviet Union. As a developing economy, Armenia faces some challenges. Armenia has seen considerable economic growth recently. Expanding tourism, increased foreign trade and growth in the industrial sector driven by the mining of metals and diamonds for export have all contributed to economic improvement in recent years. Armenia is eager for foreign investment, offering foreign investors unlimited remittances, free repatriation of profit and Free Economic Zones with favorable tax treatment.

The employment agreement should be written in Armenian with the employee’s salary, job description, annual leave, other leaves and benefits. Fixed-term contracts must include the end date, and both parties must allow for 10 days of written notice to terminate the contract. Indefinite contracts can be terminated by mutual agreement and must follow the notice period defined above. Employers can screen employees for details on their previous job, credit score and their criminal record. There is no law governing medical screening.

Employees are entitled to receive full benefits while on sick leave if their absence is fewer than 120 successive days or 140 days within the past year. For work-related injuries or sicknesses, employees return to work when they are healthy. The sick leave is fully paid by social security.

Female employees are allowed 140 days of paid leave from 70 days before the birth. The total rises to 155 days if there are complications and 180 days for multiple births. Maternity leave is paid at five times the legal minimum monthly wage.The government pays a baby bonus for the first and second child, as well as a child benefit.

Employees are entitled to a basic monthly minimum wage, which does not include bonuses, additional payments or incentives. The minimum hourly rate is calculated by dividing the monthly salary by the total number of hours worked. Those working in a hazardous environment receive a premium on their typical salary. Bonuses are common.

Employees receive 28 days of annual paid vacation. This can be increased if the employee works in a hazardous environment, works an irregular shift schedule or in another unusual arrangement. Employees receive annual leave after six months of service and it is granted in the same year when the work was performed. Pregnant employees and some collective bargaining agreements allow for the annual leave to be taken before the six-month period.

Armenia provides a universal healthcare system for its employees.

The probation period is capped at three months. Five days of notice is required for one year of service, six days for five years of service, and seven days for 10 years. Employees who are made redundant are also entitled to a month of severance pay, while normal severance pay is capped at two weeks, regardless of the service. Employers can terminate the employee on the basis of medical issues and if the employee has rejected a job transfer offer. The employer can also terminate the employee if their role no longer exists. The employee must receive at least two months of notice if the company liquidates, or if they are being terminated for economic reasons. The notice period for a fixed-term contract is 10 days. The employee must inform the state employment service and the employees’ representative, usually a union, three months before any collective dismissal. This dismissal is defined by a 10% or greater reduction in the workforce over two consecutive months.