Use the items below to view information about China in more detail. All information is verified and up to date. 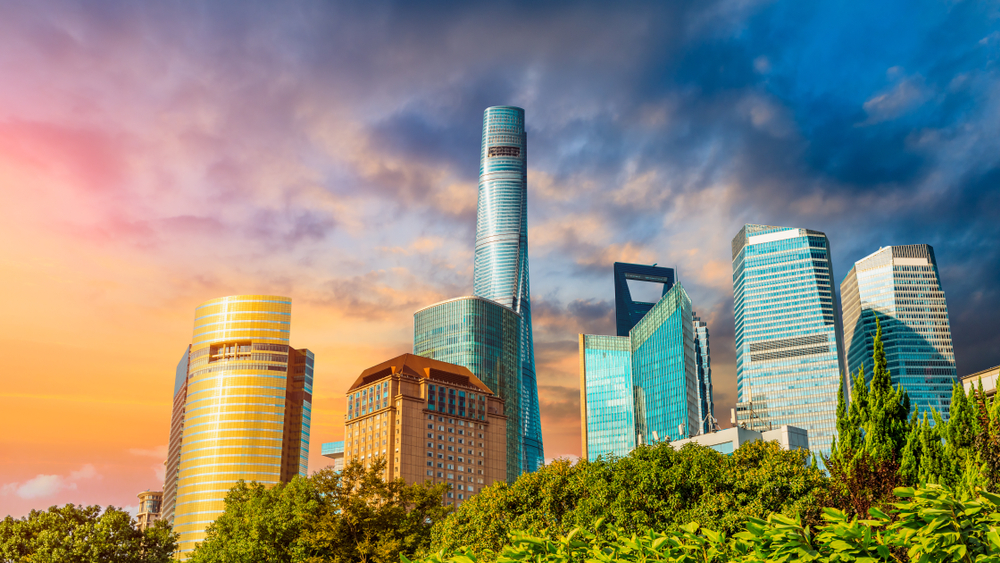 Located in eastern Asia, China is officially referred to as the People’s Republic of China. It is the world’s most populated country. The Chinese government is a unitary one-party socialist republic. There are more than 290 different living languages spoken in China, but Mandarin is the predominant one. China is an economic powerhouse with an incredibly diversified economy. Access to Asian markets, economic stability and an investment-friendly government are reasons to consider expansion into China.

The standard work period in China is eight hours a day, and no more than 44 hours a week. Overtime is paid at 150% of the basic rate on a standard workday, 200% on a rest day and 300% on public holidays. Employers may adopt different work hours under special circumstances and with the approval of the Labor Department.

Female employees receive 98 days paid maternity leave, which can begin 15 days prior to the birth. An additional 15 days is allowed under special circumstances, like a difficult birth, or for multiple births. Female employees over the age of 24 years also receive additional time off. The amount of time varies by region but is generally around 30 days. Foreign employees are eligible for the 98 days of leave but not any additional time off. Female employees receive 15 days of leave for an abortion within the first four months of pregnancy and six weeks for abortions or miscarriages after four months of pregnancy. Female employees, including foreign employees, are paid a maternity allowance while on leave through the Social Security Bureau where they are registered. The payment is the highest of the employee’s monthly salary or average of all employee salaries over the last 12 months, but no more than three times the average salary. In some places, amounts higher than three times the average salary may be paid by the employer. Employers are responsible for paying the salary of female employees who do not make contributions to social security while on leave. Female employees receive at least one hour each day during work hours to breastfeed for 12 months. Employees may accumulate this time and use it as vacation. Male employees are entitled to paternity leave. The amount of time depends on the region, but generally does not exceed 2 weeks.

China does not set a national minimum wage. Rather, each province, city or administrative unit sets a monthly and hourly minimum wage based on local economic conditions. The minimum wage in Shanghai generally is the highest. Bonuses are common in China, with employees frequently receiving a bonus at the end of the year equal to one month of salary.

China provides basic health and pension insurance through the national social security system, but private health insurance may be offered.

Employment can be terminated in China at the end of a fixed-term contract, by mutual agreement, by the employer or by the employee. Employment in China is not “at will,” meaning employers are required to provide notice prior to termination and pay severance in most instances. An employer may terminate an employee without notice or not pay severance for a number of reasons. Employment may be terminated by mutual agreement, but if initiated by the employer, the employee is entitled to severance. An employee may be terminated during the probation period if unable to perform job duties. China does not allow termination during the probation period without cause. Absent cause, an employer must provide notice and pay severance. Employees are entitled to 30 days of notice or pay in lieu of notice. Notice must be in writing. Severance is one month of the employee’s average salary for each year of service up to 12 months. The average monthly salary is capped at three times the average for the region. Employees with less than six months of service receive half a month’s salary for severance. Employees with six months to less than 12 months receive one full month of salary for severance. An employee may terminate employment by submitting written notice 30 days in advance, or within three days if during the probation period.