Use the items below to view information about Czech Republic in more detail. All information is verified and up to date. 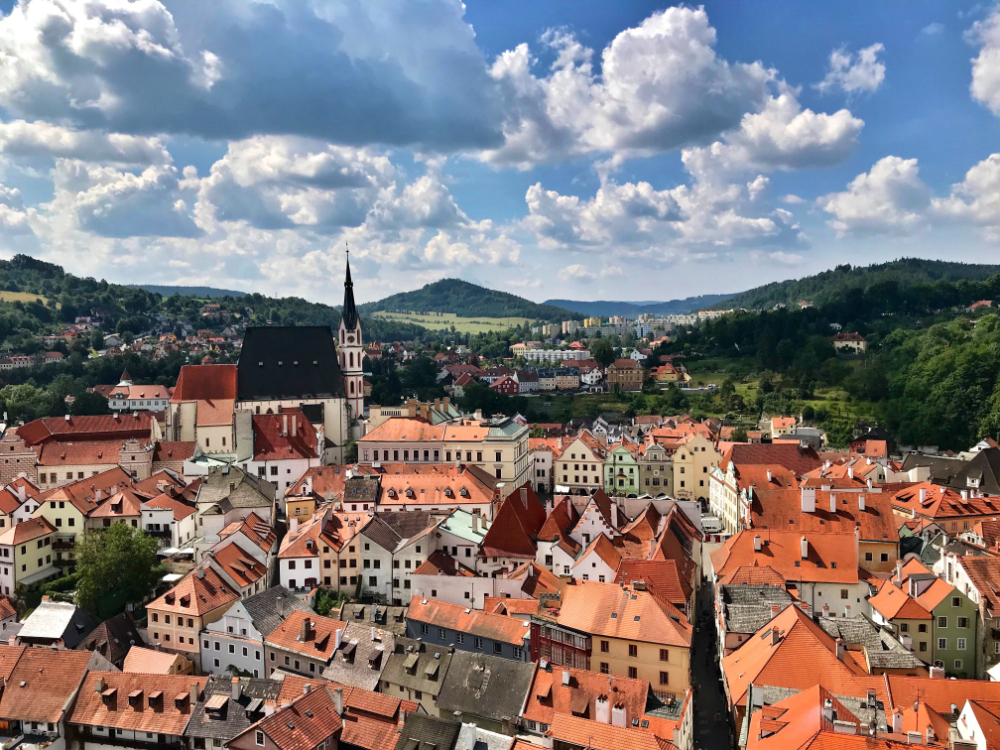 The Czech Republic (sometimes known informally as Czechia) is in the heart of Europe, bordering Germany, Austria, Slovakia, and Poland. It was united with its neighbor Slovakia in a single country, Czechoslovakia, from 1918 until 1993, when Czechoslovakia peacefully split into two separate countries. The Czech Republic developed quickly, earning investment-grade credit ratings from the major rating agencies by the mid-1990s, the first formerly Communist country to reach this milestone. The Czech people have long been known for their mechanical skills and engineering proficiency, and today vehicle production is the largest industry in the country, accounting for 26% of the country’s manufacturing output, 24% its exports, and over 9% of its GDP. Machinery, glass, and chemicals are among the country’s many other industries. Efforts are also underway to diversify the economy and continue the expansion of the country’s growing service sector.

The standard work week is 40 hours. The workday is capped at nine hours. Overtime is capped at eight hours a week or 150 hours a year and is paid at 125% of the standard rate.

Employees receive sick leave at 60% pay for up to 380 days and they also receive benefits from sickness insurance from the 15th day of illness. Employees receive seven days of so-called attendance allowance to care for a relative or 30 days to look after an unhealthy child.

The Czech Republic has a minimum wage. Bonuses are common with a customary 13th month bonus paid as well as performance-based compensation.

Employees receive four weeks of paid annual leave, although this can be extended in a collective bargaining agreement. Some salaried employees receive five weeks, and teachers receive eight weeks. Beginning on January 1, 2021, the Czech Republic began calculating employees’ exact leave entitlement in hours. Under the previous law, employees were eligible to take the full amount of annual leave after 60 days of employment.

Both employers and employees contribute to healthcare.