Use the items below to view information about Denmark in more detail. All information is verified and up to date. 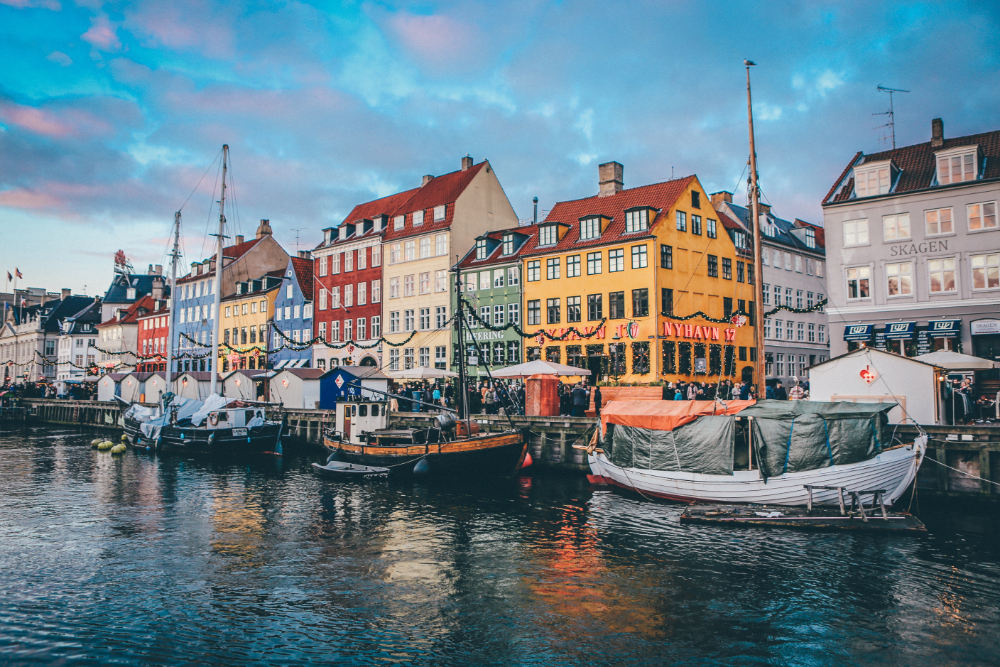 Denmark is a northern European country which spreads across more than 400 islands, about 70 of which are inhabited, and a small peninsula on the European mainland, directly north of Germany. It is to the west of Sweden and separated from Norway, to the north, by the Skagerrak strait. Despite its small size and population of only 5.8 million, Denmark is well known for its high degree of political and economic freedom, high quality of life, and robust economy. It has been a member of the EU since 1973, although it continues to use the Danish krone as its currency, rather than the euro. Denmark produces enough food to feed 17 million people and is a major exporter of meat, fish, dairy, and other agricultural products. It also has highly developed chemical, pharmaceutical, and biotechnology industries and is a world leader in renewable energy. Trade and transport are also important parts of the Danish economy; Denmark is the fifth largest shipping operator in the world.

The standard workweek is 37 hours per week, 5 days a week and is typically dictated by collective bargaining agreements. Employees are required to be given at least one full day of rest throughout the week; this day is typically Sunday. The average working week is capped at 48 hours over a four-month period. Overtime pay is set by a Collective Bargaining Agreement, which ranges between 150% and 200%. The agreement often allows employees to select a cash payment or extra time off.

There is no limit on sick leave, but the employee must have a medical certificate. The employer must inform the state of the employee’s absence within five weeks of the illness. Social security pays 90% of the employee’s salary, up to DKK 4,355, after 30 days of illness for 22 weeks.

Denmark has a minimum wage. Bonuses are common.

Employees receive 25 days of paid annual leave, which can be used as it is accrued.

There is no mandatory probation period. The notice period varies depending on length of service. Severance pay also depends on years of service. When terminating an employee, the employer must provide written notice. Employees can be terminated when a contract is finished. Employees cannot be dismissed if they are a member of a union. To dismiss an employee, an employer must have substantial just-cause such as misconduct, poor performance or economic reasons.