Use the items below to view information about India in more detail. All information is verified and up to date. 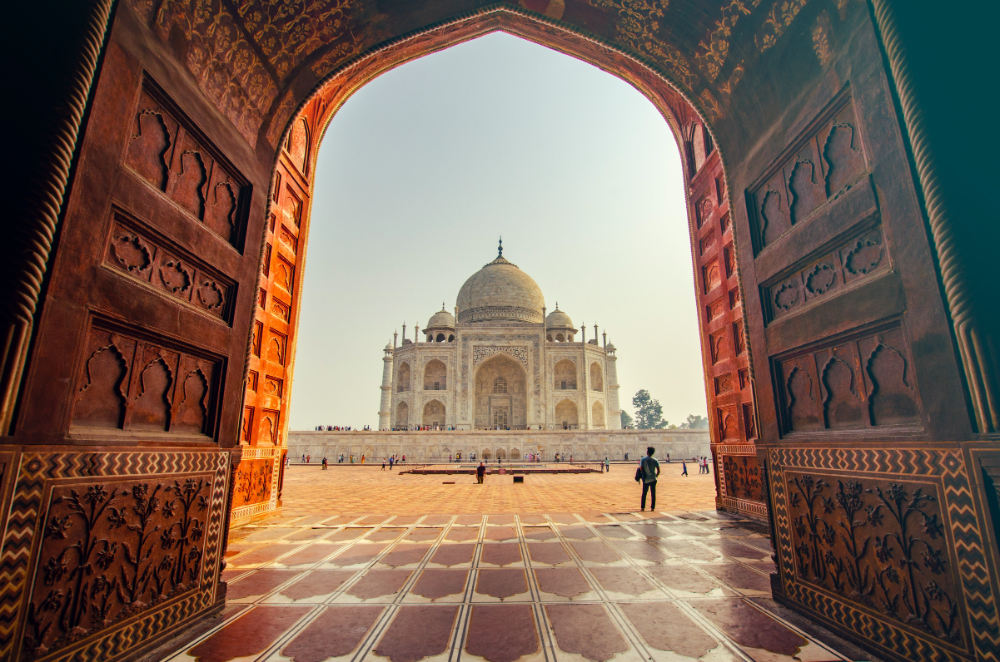 India, officially known as the Republic of India, is the second most populous democracy in the world (1.38 billion people) and it also is one of the world’s largest economies. With a Gross Domestic Product (GDP) valued at USD3.2 trillion, this south Asian country relies heavily on agriculture as its economic backbone. Telecommunications, chemical and biotechnology industries are gaining ground and helping the country diversify and strengthen its economy. Hindi and English are the primary languages in India.

Employees generally work between 40 and 48 hours per week but work hours can vary depending on the type of work being performed and the industry. Workers receive 10.5 hours of rest between workdays.

Employees are entitled to sick leave if unable to work due to illness. The number of sick days received by employees varies by State and position but is generally around 10 to 15 days. Employees also can take casual leave.

Female employees receive up to 26 weeks of paid maternity leave. Maternity leave can start eight weeks before the expected date of the birth, with the remaining leave taken after the birth of the child. There is no paternity leave.

An employee’s salary is dependent on a variety of factors including the position, skill and experience, industry, region and variety of other factors. Allowances and bonuses are common and should be stated in the employment contract.

Employees receive one day of paid leave for every month of service. Up to 30 days of accrued but unused leave can be carried over.

India has a mix of public and private insurance, and some candidates request an allowance for supplementary medical coverage.

Either the employer or employer can terminate an employment contract in India. In most cases, notice must be provided. The notice period is between 15 and 30 days, depending on whether the employee is still in the probation period or not. Payment in lieu of notice is allowed. Severance is paid in some circumstances and is 15 days of pay for each year of service.