Use the items below to view information about Malta in more detail. All information is verified and up to date. 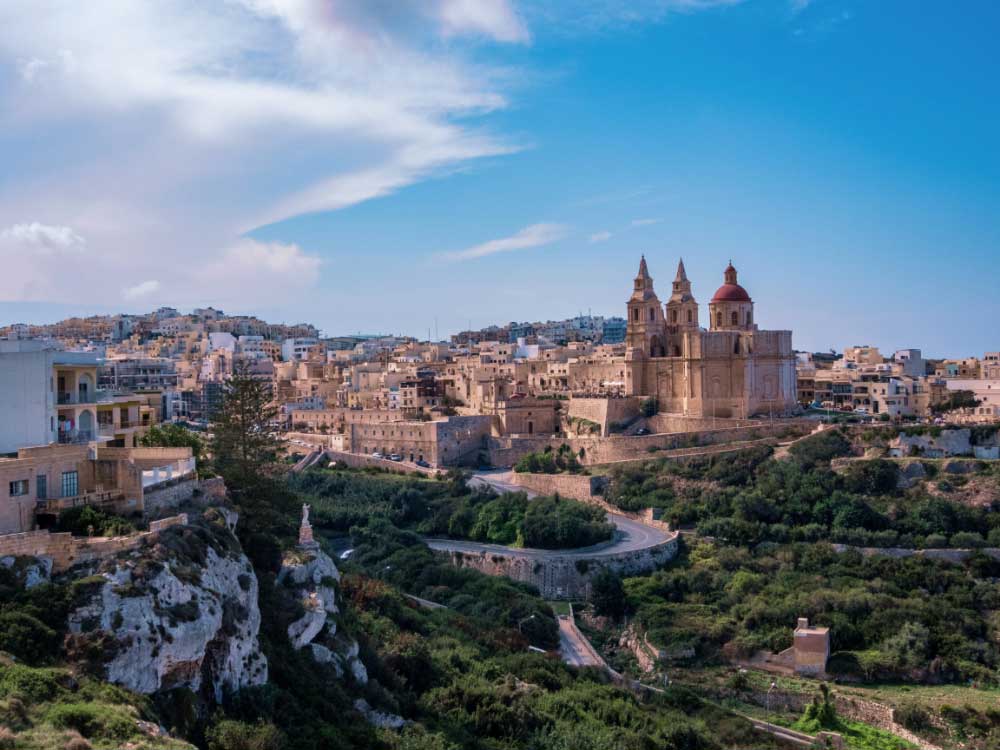 The Republic of Malta is an archipelago in the Mediterranean Sea that consists of three islands: Malta, Gozo and Comino. Tourism initiated in the early 1960’s now accounts for 12% of Malta’s GDP. The capital, Valletta, is a UNESCO Cultural Heritage Site. The island is well known for its turquoise lagoons and crowded beaches. Malta has few natural resources, but limestone is a major resource. Pharmaceutical production is an industry that has seen rapid growth as well.

The employment contract must contain at least:

For most industries in Malta, overtime is regulated by the Wage Regulation Order (WRO). Employees not covered by the WRO are paid at a rate of 50% over the regular rate for work in excess of 40 hours a week, averaged over a four-week period or shift cycle determined by the employer.

Employees need to present a medical certificate and inform their employer of the illness. Employees receive up to one year of leave due to an injury incurred in the performance of work duties at full pay. This is less if they receive any amounts from social security. Leave will not be granted if the injury was caused by the employee’s negligence or failure to follow employer procedures.

Female employees receive 18 weeks of paid maternity leave with six mandatory weeks after the birth if they have a year of service. The employer fully pays the first 14 weeks and the government pays the remainder. Male employees receive one day of paid leave for the birth of a child, or two days for the birth of twins. Employees receive four months of unpaid parental leave related to the birth, adoption, fostering or legal custody of a child to enable them to take care of that child. Parental leave can be taken in increments of no less than one month until the child has attained the age of eight years.

Employees in Malta are entitled to a weekly minimum wage. Bonuses are mandatory in Malta. Payments are made by the employer, whether public or private, to the employee at the end of June, the end of December, the end of March and the end of September.

Employees in Malta who work 40 hours per week receive a basic allotment of 192 hours of paid leave per year, equivalent to 24 working days of eight hours each. In practice, employees normally receive a few additional days’ worth of paid leave each year to compensate for public holidays which fall on weekends. The amount of annual leave for employees who work more or less than 40 hours per week is adjusted proportionally. Annual leave is prorated for employees who have worked for an employer for less than one year.

Termination of employment can occur during the probation period, at the end of the contract term, by the employer (with or without cause) or by the employee. The probation period is six months unless otherwise agreed by the parties for a shorter period. Both parties can terminate the contract during this period without any reason, but a notice of one week is required for employments that last for a month.